Recently we received some updates about new trends in the SEO area which could be valuable to our customers of our Dare to be Found services. So we thought it would be helpful to share them

Google is following the strategy to give content an important place in the ranking rules. We see a trend which shows that the amount of words being optimal for a nr 1. ranking is climbing. Currently it is more than 1000 words. Enclosed infographic shows an interesting trend.

As you can see the optimal amount of words for an nr 1. position in 2014 is about 900. This is a siginificant amount and it increases in 2015. Writing a text of 1000 words is already an amount of work, but reading it from a screen at the internet is a real big effort. The trick to get it readable is using small paragraphs combined with pictures an inforgraphics. Also the use of columns is a smart trick to get it readable. As an example we enclose a link to a page of our Dare to be Found service which encompasses also some SEO tips for 2015. In total you will find 1200 words at this page. By the setup of the document, the amount looks smaller. 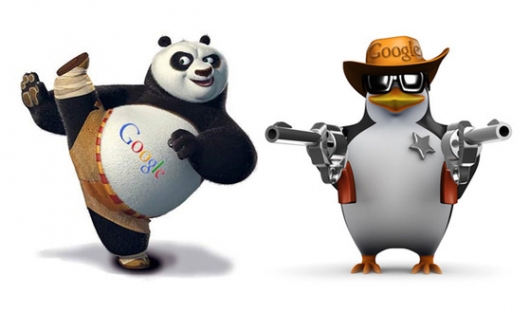 The impact of linkbuilding is declining. Linkbuilding, realizing links from other websites to your website, has a doubtful reputation. The re are quite some parties who use black hat SEO tricks to get more links and get higher in the ranking. Google wasn't happy with it and introduced the Google Penguin algorythm to get rid of the misusage. The use of pages like startpagina even have a negative effect on the site's ranking. So what to do? Google is transparant about this too. They want to give their best clients the best result at the nr 1 position for their search request. And often this is the site which is rich to unique usefull content. And good content earns links automatically from the internet and social media. Although the removal of pagerank based on linkbuilding is the base of the Google search algorythm, it seems that they want to get rid of it. It is obvious that social media is getting more and more power. It is also not advisable to fake Google with bought likes, follows or other social media signals. The internetworld is to transparant to use an easy trick.